DUE TO THE COVID 19 THREAT; ALL CCW, INTRO TO HANDGUN CLASSES ARE POSTPONED - RESCHEDULING WILL OCCUR AS PERMITTED.

GSSF THIRD LEG IS POSTPONED; TO BE RESCHEDULED AS PERMITTED.

DUE TO THE COVID 19 THREAT; ALL CCW, INTRO TO HANDGUN CLASSES ARE POSTPONED - RESCHEDULING WILL OCCUR AS PERMITTED.

GSSF THIRD LEG IS POSTPONED; TO BE RESCHEDULED AS PERMITTED. 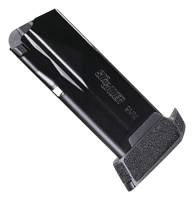 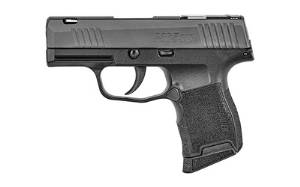 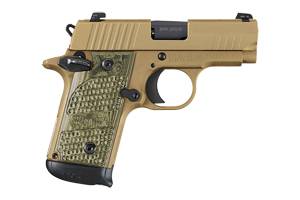 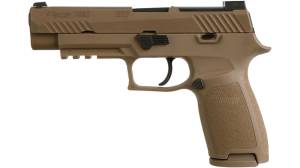 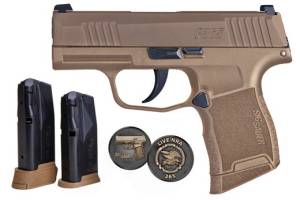 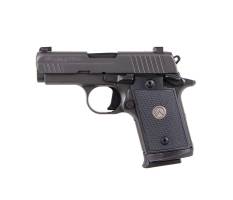 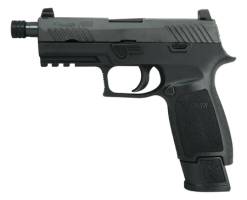 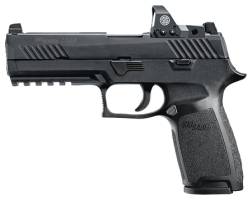 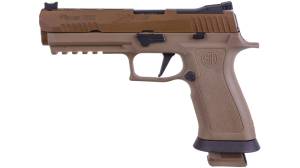 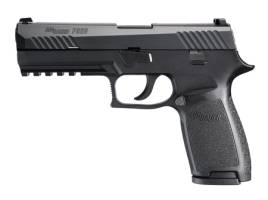 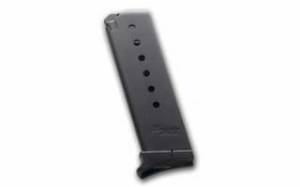 This is a packaged magazine from Sig Sauer w/Sig Sauer markings.  Capacity is 7rds. has a …
SIG P232 380ACP 7RD MAG
Call for Availability 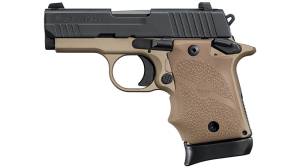 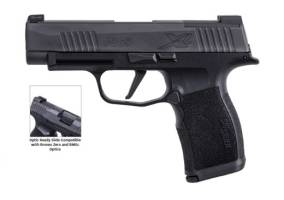 “Born in Europe, perfected in America.” When Hof, Moser, and Neher were challenged by Switzerland’s Ministry of Defense to design rifles in the 1860’s, they had no idea they would quickly become one of the world’s leading producers of small arms. In the 20th century the SIG P49 was developed for the Swiss Army and rapidly became a legend on the battlefield. As word spread, orders began to flood Sig Sauer, and they never lost their commitment to performance and precision. Today, Sig Sauer is still trusted by soldiers and citizens across the globe for its reliability and performance.

Sig Sauer handguns are trusted by one in three US law enforcement officers and utilized by Federal Air Marshals, Navy SEALS, the US Coast Guard, and more. Every Sig Sauer handgun is expertly machined and comes backed by nearly a century and a half of experience. Competitive shooters, soldiers, law enforcement officers, and private citizens trust their lives with Sig Sauer every day.

Sig Sauer has a selection of some of the finest competition ready pistols on the market. The Sig Sauer P226 has been known known for its easy handle, incredible stability, and second to none durability. The Sig Sauer P320 is also a common knowledge elite competition pistol, as well as a reliable home-defense handgun. Whether you need to hit the target when on the range, or when you stand your ground, Sig Sauer pistols are handguns you can trust.

Shooters’ Sport Center Inc. has been a leading provider of rifles, shotguns, archery equipment, and accessories for over thirty years. The archery and firearm experts on staff have the experience you need when it comes to choosing which brand and model you can rely on for years to come. Visit our Racine gun range to browse our wide selection of premier brands, including Sig Sauer pistols. Consult with our staff experts, take concealed carry classes, practice shooting at our indoor range, and more.

By clicking accept you are agreeing to these Terms and Conditions.